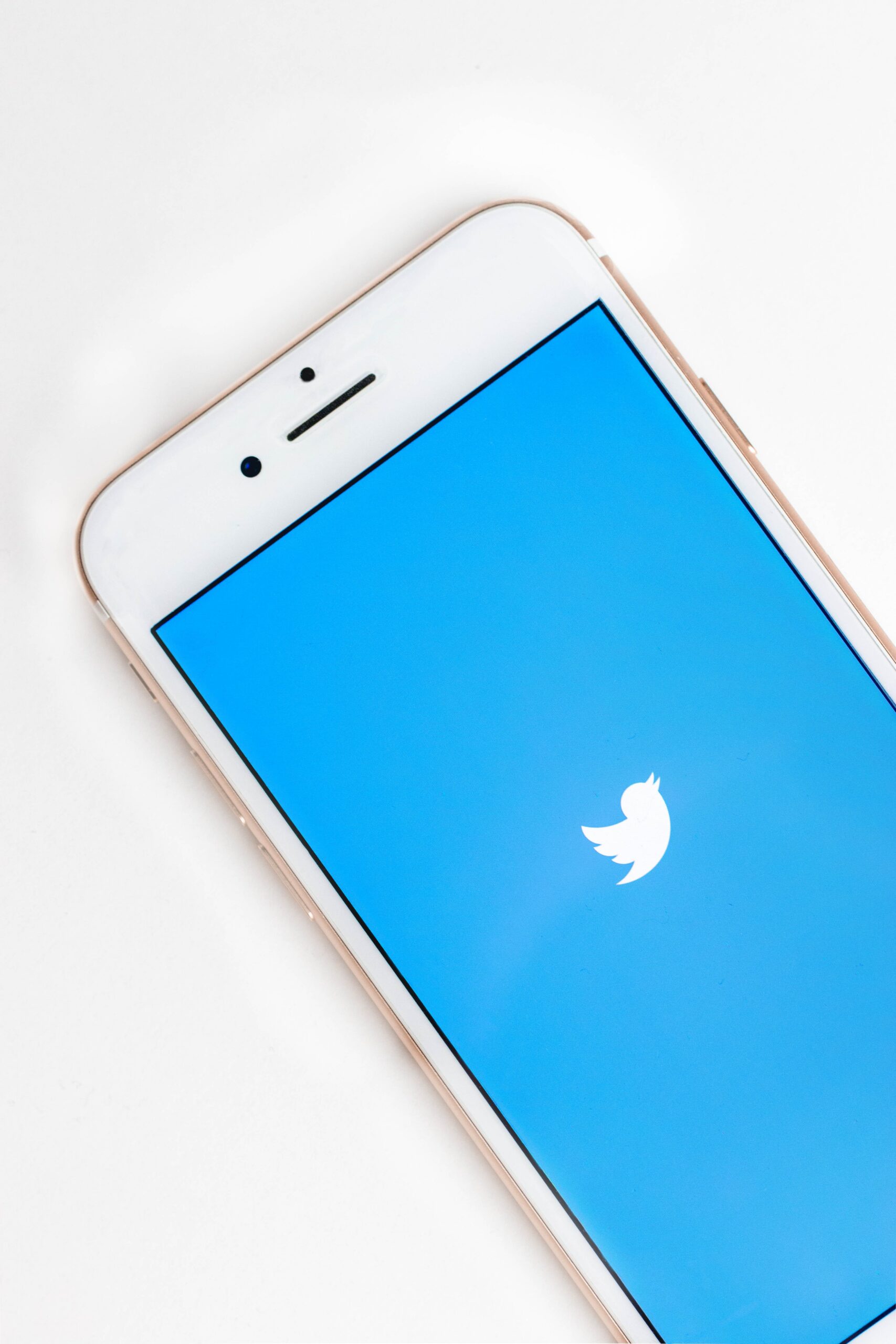 Back to Knowledgebase
Marketing & Branding

The balancing act of social media: How often should you post?

You can foster community, sell products and showcase your brand’s personality through social media — if you don’t post too much or too little.

Entrepreneur Sherry Sobey gets calls from customers within minutes of posting about a product on Instagram. She’s used platforms like Instagram and Facebook for nine years to promote Generation Green, her airy shop in downtown Winnipeg.

Sometimes Generation Green has a post about new natural products; sometimes it’s an informational video introducing followers to the artisans behind the shop’s goods.

One thing is certain — Sobey makes a point of posting once a day, alongside daily Instagram stories.

“Make a plan, have some structure, and people start to look forward to it,” she suggests.

Generation Green has a “Meet Our Makers” segment every Sunday and a photographed spread of products every Wednesday.

Sobey uses Planoly to put together her social media posts. By doing this, the business owner can view a layout of her feed before posting anything. The tool also lets her pre-set dates and times for her content to be posted. Entrepreneurs use other platforms, like Later and Hootsuite, for the same reasons.

“The worst thing you can do is just sell, sell, sell, because that gets boring,” Sobey says.

The entrepreneur makes sure to vary her company’s posts. Sobey reposts customers’ pictures of Generation Green in her Instagram stories and gives video updates about what’s in store. She says she doesn’t overload her followers with content.

There are negative impacts of posting too much, according to Anita Kirkbride, a social media strategist with Twirp Communications in Halifax, Nova Scotia.

People unfollow accounts they’re annoyed with, or they’ll report the accounts to get them off their feed. Two to five posts a day is usually too much, offers Kirkbride.

“[A company’s] fans don’t want to see them that often.”

Business owners should maintain a consistent social media presence or risk being penalized, she said. Accounts that are dormant may not have their posts served up to their audience like in pre-dormancy days, should the account become active again.

“You will have lost any momentum that you’ve built up with your audience,” Kirkbride says. “It may be harder to reach the same group of people because they haven’t seen you for a while.”

Social media is a sure-fire way to attract new customers if it’s used correctly, she says.

“A lot of businesses aren’t willing to put in the work to figure out how to build a proper social media presence, and they treat it like advertising. It’s not the same thing.”

Companies can post about their products on social media, but that shouldn’t be the only content, Kirkbride said. Like Generation Green, businesses should provide content that matches the brand’s personality but doesn’t sell the company’s wares. Tutorials, lighthearted posts and home challenges are a few ways businesses can interact with their followers.

iDance Vancouver has been live-streaming dance classes and promoting them on social media. The dance studio calls its followers its “community” in its posts. The company also promotes local businesses and shares pictures of its instructors.

As people self-isolate, iDance Vancouver has had to be more engaging online to build the community found in its physical dance groups, Hemmaway says.

“[Posts and comments have to] come a little more from the heart than maybe that quick bypass of ‘Hey, that looks great. It has to be a little more deeper and meaningful to really get the point across.”

When Hemmaway ran the accounts, she posted once every three days. Now, a social media specialist posts for iDance Vancouver daily.

Hemmaway says clients have supported iDance Vancouver’s online accounts, and there’s been an uptick in responsiveness since the pandemic.

Staff at Origin Wines in British Columbia have also found traction with customers through social media. They mix pictures of their products with memes and contests.

“We think our new social media focus has helped customers know we are interested in them personally,” says Daiya Anderson, owner of Origin Wines.

Social media, she says, is great for exposure, networking and building excitement.

“It’s about the personal connection.”

Each issue highlights upcoming events, engaging articles, and best practices to help you broaden your expertise and enhance your collaboration with female entrepreneurs.