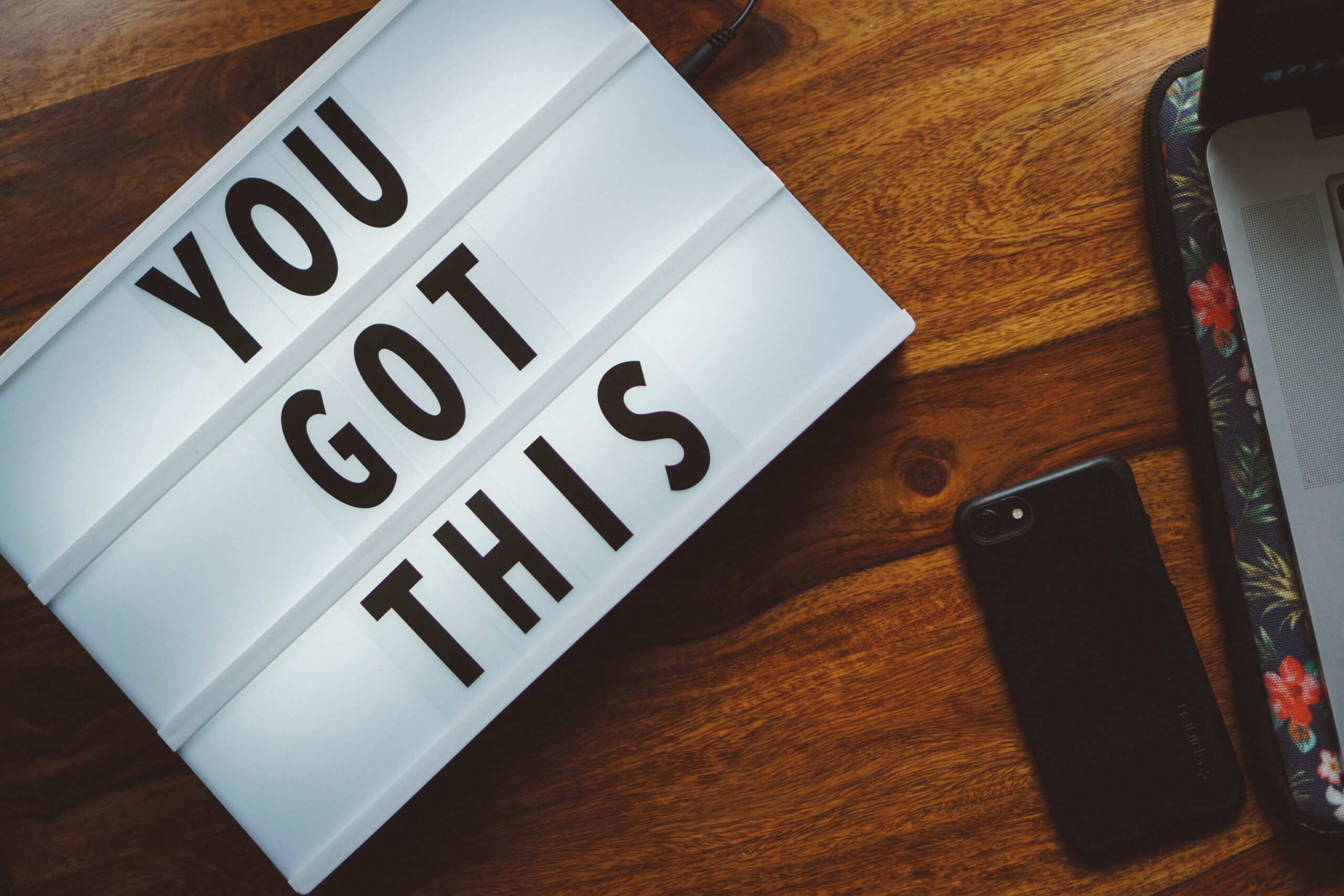 Sherry Moir has mentored female entrepreneurs at WEC for over a decade. Before that, she worked as a small business counsellor at Western Economic Diversification Canada.

“I can’t imagine, right now, how many small business people out there need a mentor just to help guide them through this process,” Moir said.

She said mentoring should be free for all small business entrepreneurs during the pandemic — especially since the economic impacts will be long-lasting.

Moir has led peer circles where members discuss their entrepreneurial hardships. However, the most meaningful conversations come from one-on-one sessions, Moir said.

“In a group setting, sometimes people aren’t willing or comfortable in sharing, so they’re not bringing the real issues to the table.”

Determining whether to shutter a company or not, balancing work and home life, and trying to pivot are all worries that entrepreneurs need to address now, Moir said.

“It’s really lonely to be an entrepreneur, and I think when you can share your own experience with somebody else and they’re having similar experiences, it makes it seem that much more manageable,” she said.

Camille MacDonald, the founder of Pop Media, has used several mentorship programs in British Columbia. She’s tried group settings and one-on-one sessions. Both formats helped her grow as an entrepreneur, she said.

“The group was really an amazing sounding board to kind of bring up some issues that you’re dealing with rather than pulling out your hair in frustration,” MacDonald said. “Everybody really — across so many different industries — had similar struggles and similar experiences.”

MacDonald said having a one-on-one mentor helped her through uncertain times with her business.

“It’s like they’re on top of a mountain or something and they have this, like, wide view of everything,” MacDonald said. “I felt like I was just down, shuffling one foot in front of the other, just getting through day to day.”

MacDonald started seeing her mentor, Bobbi Carpino, after two years of being in business. She’d write down three issues she wanted to discuss with Carpino before each hour-long session.

“The conversations that we had to help walk me through some of these issues… Brought my business forward so immensely,” MacDonald said.

Carpino would give MacDonald homework to bring the business owner closer to her goals. MacDonald would have to complete her homework before the next meeting.

“I remember, even after my first couple sessions with Bobbi, just feeling such a weight off my shoulders and feeling like I finally had someone to talk to, someone who can help me,” MacDonald said.

However, entrepreneurs shouldn’t expect mentors to do the work for them, MacDonald said.

“The point is not for someone more experienced and more successful than you to swoop in and make your decisions,” she said.

Daphne Woo said she’s had upwards of five mentors and coaches throughout her time working in a corporate office and then running her own business, Amacata Design Concepts.

It’s important that your mentor’s values align with your own, Woo said.

When Woo began WEC’s one-on-one mentorship program in 2019, she wanted financial advice, but she didn’t want a mentor whose sole focus was on making money. Woo found Lucy Gregory’s mentorship profile on WEC’s website and thought Gregory would be a good fit.

“I emphasized to WEC that if she was not available, that I’d rather wait for when she’s available than to proceed with anybody else,” Woo said.

Gregory made Woo write down three goals she wanted to accomplish by the end of the six-month mentorship program. The pair worked through what was going on in Woo’s life and business every session, but it would usually have something to do with the goals, Woo said.

She didn’t want to bother her mentor in between sessions, even during times when she needed expertise, she said.

“They’re business owners themselves… I wouldn’t want to be taking up too much of their time.”

Nonetheless, Woo said she learned a lot from her mentor and that the program was accessible.

Each issue highlights upcoming events, engaging articles, and best practices to help you broaden your expertise and enhance your collaboration with female entrepreneurs.